As far as states go, Arizona is still fairly young. It was on February 14, 1912 that Arizona was made the 48th state of the Union. It was the last of the contiguous United States to be made a state.  Regardless, there is a lot of history to be found here.

Connecting to the past and remembering where we came from is important. It helps us see how far things have come, and helps us to be thankful for what we have here and now.

We have come up with a list of our six favorite historical places to visit in Phoenix to help you connect to Arizona’s past, and see just how far we’ve come: 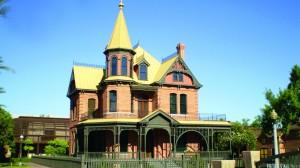 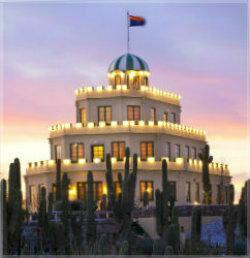