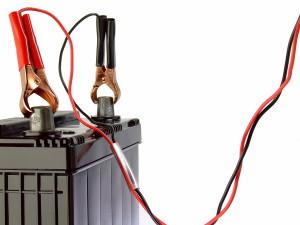 What is wrong with my battery? What should I do?

We have all been there.  We put the key in the ignition, turn it, and…nothing happens.  Most people would assume that this means the battery is dead and while that may be true, there are some other things that can act like a dead battery.  To help you figure out the source of your problem so that you can figure out what to do next, let’s look at the different battery related problems and how to solve them.

A dead battery means a battery that no longer contains enough of a charge to provide the electricity required to start the car.  Batteries lose their ability to hold a charge over time and most batteries, according to Firestone, only last for 3-5 years.   The climate you live in and the way you drive will affect how long your battery lasts.  If your car is a couple years old, a dead battery could mean it is time to replace it.  If your battery dies, you jumpstart it and drive it, and the next time you go to start it the battery is dead again, there is a good chance it needs to be replaced.  Have your tech check the charge and replace the battery if needed.

Batteries can also lose their charge in a short amount of time if something that requires the battery is left on after the car stops running like the radio, headlights, or interior lights.  If you are able to jumpstart the car, look around to see if you left anything on that could have drained the battery.  If the car starts easily the next time you go to drive it, it is likely something was left on that drained the battery the first time and no other action needs to be taken.

If your battery dies and your attempts to get the car started using jumper cables doesn’t work, there is a good chance the problem is not the battery at all.  In addition to the battery, the starter and the alternator must be functioning in order for the car to start.  If you turn the key and all you hear is a clicking sound, you may have a problem with your starter.  If you turn the key and hear a whining sound or nothing at all, it may be a problem with the alternator.  Your repair shop will be able to diagnose the problem although you may have to have it towed there if you can’t get it to start.

So, if you are having trouble starting the car, don’t assume it is the battery.  Your best bet, whenever the battery dies, is to have your repair shop take a look so that you don’t find yourself stranded on the side of the road. 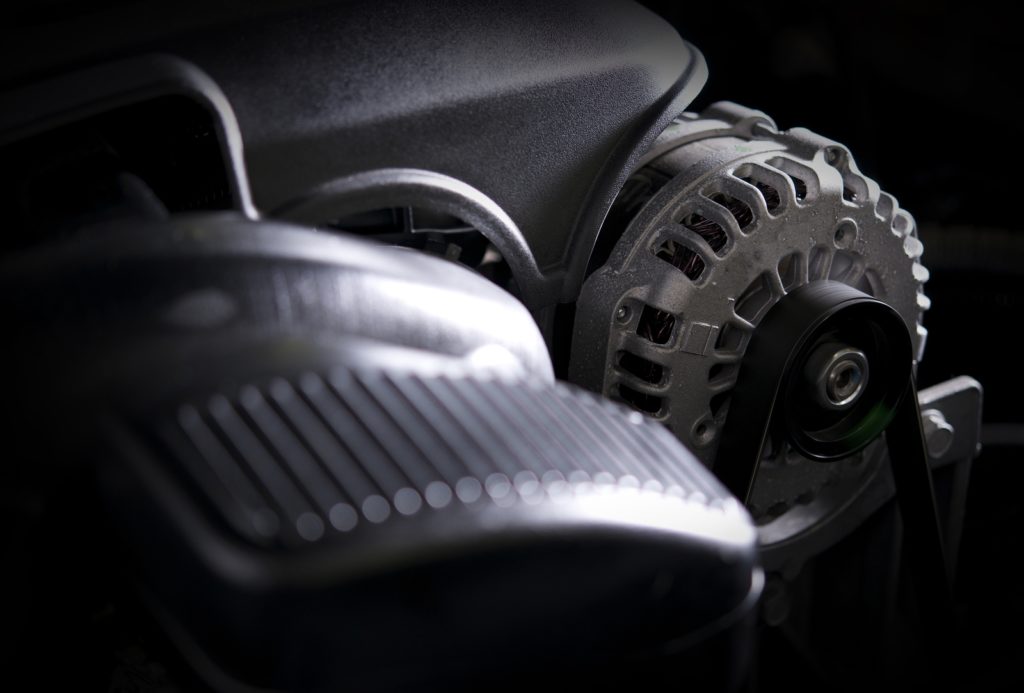 Here is a list of seven warning signs to look for in order to help avoid alternator failure:

If the alternator begins to go bad, you may notice that your dashboard and/or headlights are becoming more dim.

The alternator is responsible for providing power to your car’s electronic accessories. When it starts to die, you may notice that your power seats and/or windows operate at a slower speed than usual.

Many of today’s cars have a dashboard warning light that will alert the driver when the alternator has a problem. The light is generally shaped like a car battery, however, some lights may say GEN (as in generator) or ALT (as in alternator). Often the light is only activated when you are using multiple electrical components at once.

The alternator is run by the serpentine belt on the car, and works in conjunction with a system of belts. When a belt isn’t turning freely, excess friction can cause the belt to heat up which can produce a smell similar to burning rubber. If you smell something that is like an electrical fire, it could mean that the belt is slipping on the alternator pulley, resulting in poor alternator output. Often tightening the belt will fix the problem.  Have your alternator checked by a professional if the smell and alternator output are not fixed when you tighten the belt. If the belt brakes or slips completely, the alternator will stop working.

There are times that the electrical problems you are experiencing are not coming from the alternator itself, but the belts connected to it. You can determine if that is the problem by doing a visual inspection of the engine compartment. You will be able to locate and see visually if a belt is too loose or too tight or if it is cracked.

There are many parts inside your car’s alternator that spin to produce an electrical current. If one of these little parts breaks or even becomes worn, you may start hearing a whining or grinding noise. Worn bearings inside the alternator are often responsible for such noise. Also, if the bushing that the alternator is mounted to are bad, it will make an unusual sound.

If you suspect a problem with your alternator, don’t hesitate to have it looked at. The power of an alternator can be checked by a mechanic, and replaced or repaired if needed, before you are stranded on the street somewhere.