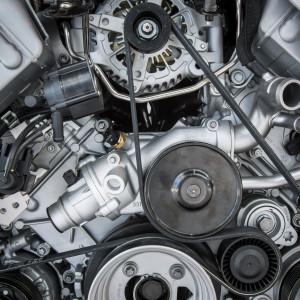 Keep your car running smoothly with by following these car engine maintenance tips.

There isn’t anything worse for a car owner to hear than the news that their car needs a new engine.  But the truth is sometimes the engine in your car simply dies.  While there are things you can do to help keep your engine healthy and your car on the road, it is also important to know what signs might signal trouble ahead.  According to the Car Care Council’s website the following are all signs that there may be a problem brewing in the engine.

If any of these problems happen, you need to take the care to your local repair shop immediately to have the engine looked at and any problems addressed.  This can make it possible for you to catch a problem early enough that it doesn’t result in having to completely replace the engine.

There are several things that can cause engine problems.

It is important to remember that ignoring engine problems is never going to make them go away or get any better.  In fact, most of the time, ignoring it will only make it worse.  And you may end up with an engine that simply dies.  If this happens to you, you will need to decide if it is worth replacing the engine.  For some cars, the high costs associated with engine replacement paired with the value of the car make engine replacement a bad investment.

If you choose engine replacement, you need to understand the different terms you are likely to encounter in order to make the best possible decision.  If you have to replace the engine in your car, you may want to consider using a rebuilt or remanufactured engine rather than buying something brand new.    These engines are rebuilt to specific standards and specifications by highly skilled technicians.  In some cases, a rebuilt engine may actually be better than the original engine installed when the car was built.  So don’t overlook this kind of engine replacement options as being less than something new.  The key is to find a repair shop you can trust who will recommend the best possible parts to get you back on the road. 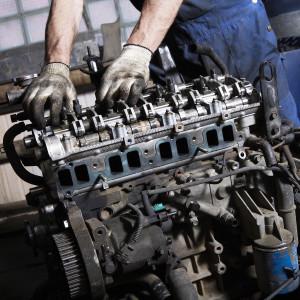