Ask the Car Guy:  Walnut Blasting and Carbon Build up

“I went to the dealer because my car was acting sluggish.  It had lost its get up and go and it only had about 60,000 miles on it!  The dealer said that my intake manifolds had carbon build up  (a common problem with direct injection engines)  and  recommended “walnut blasting.”   I thought he was playing an April Fools’ Day joke on me but then I heard it’s a real thing. What is walnut blasting?”  Steve F, Phoenix. 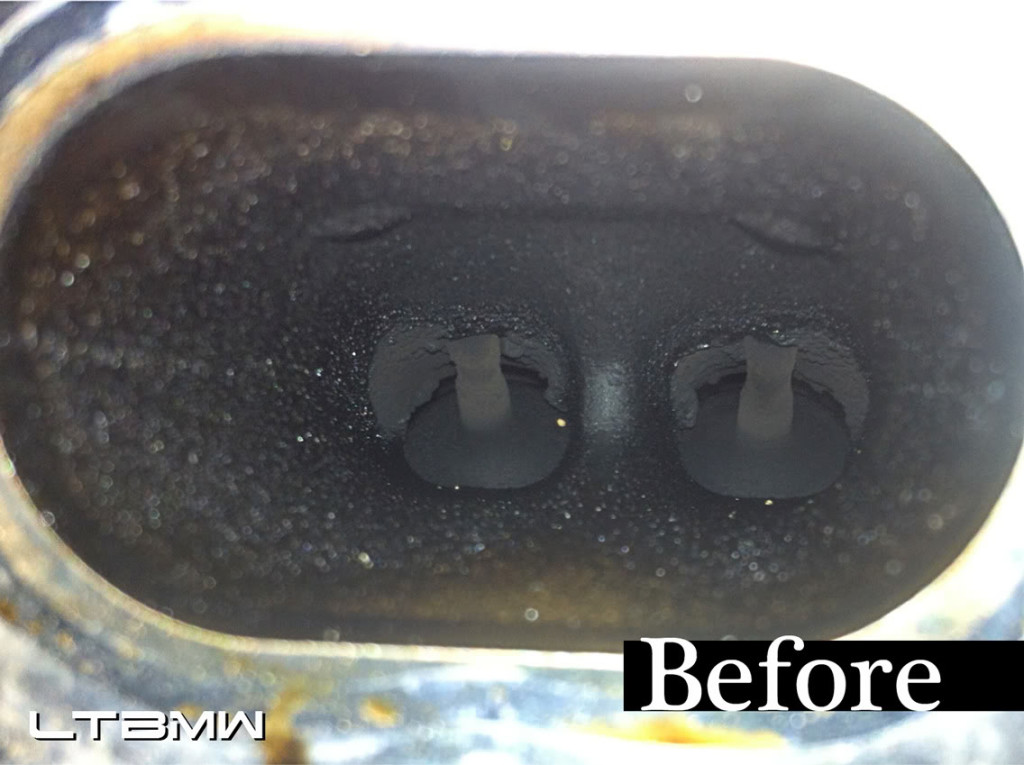 Carbon build up on an intake valve of a direct injection engine.

So when the carbon builds up, one of the common ways to clean it out of your engine is through walnut blasting. 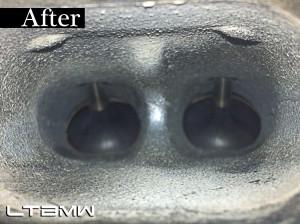 How Much Does Walnut Blasting or Carbon Removal Cost?

How Often Does Does Carbon Need to Be Removed from your engine?

It depends on a variety of factors; Your driving habits, the quality of gas you use, how well you take care of your car…etc.   Some dealers would say however, that it should first be done between 22,000 and 40,000 miles.

Is your car experiencing sluggishness or any of the other symptoms of carbon build up? Or did the dealer recommend walnut blasting?

Bring it in to Virginia Auto Service for a free second opinion or contact us to get a free estimate for carbon build up removal.