I recently was asked this question: 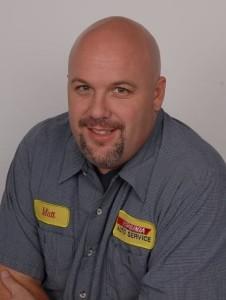 “I have a 2009 Mini-Cooper and it goes through oil like my kids go through milk. I have to put in at least a quart a week, sometimes more.  My mechanic says it’s not leaking oil anywhere. Why would it be burning so much oil?”

If your car has less than 100,000 miles on it, and you are adding oil to your car’s engine in between oil changes, you probably are experiencing excessive oil consumption. This is a common problem with several European vehicles including Audi, BMW, & Mini-Cooper, and also occurs frequently in Subaru’s.

It’s normal for your car’s engine to consume oil over time.  One quart of oil per 1000 miles considered acceptable by most manufacturers.  However, any more than that or any faster than that is considered excessive oil consumption and indicates a problem.  If your car is experiencing excessive oil consumption when it’s newer, the problem will only increase as your car ages.

According to a study by Consumer Reports, high oil consumption is actually very rare.  Only two percent of vehicles manufactured after 2010 experience that issue. 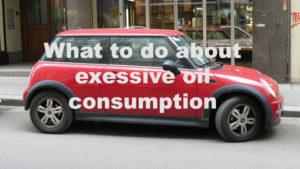 Mini-Coopers are notorious for excessive oil consumption. Here’s what you can do: Photo: Bigstock

High oil consumption can be caused by several factors:

Other causes of high oil consumption include:

What to do when your vehicle is burning too much oil.